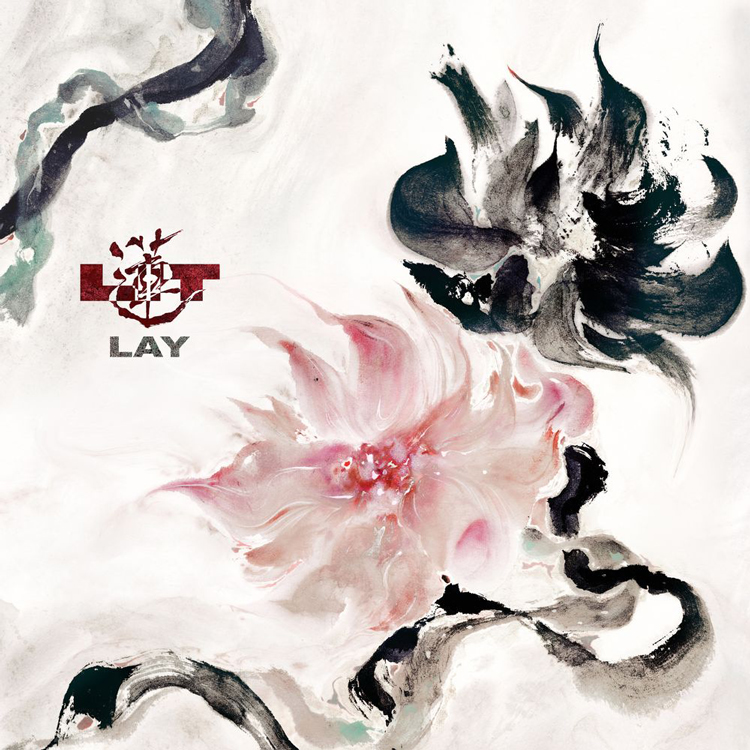 This album is composed of Part.1, which delivers six songs in the ‘M-POP(Mix-Mandarin-Pop)’ genre that added western style to traditional Chinese music on the theme of previous life and this life, and Part.2, which delivers six trendy songs in modern feeling. All twelve songs in Chinese will present the colorful world of LAY’s music.

Previously, LAY won the title, ‘Platinum Epic Album’, which is given to the album that sold over 40 million yuan at QQ Music, the largest online music site of China, with Part.1 he released on June 1st and also ranked first on digital album sales charts of QQ Music, KuGou Music, and Kuwo Music. This joint album is expected to win enormous attention.

The Part.2, added to this album, delivers a total of six tracks that reflect the feelings and thoughts he had about his life in the modern city: ‘Boom’ which expresses the bursting passion, ‘Changsha’ which is a hip-hop song about LAY’s hometown of Changsha, ‘Mama’ which expresses the firm will and resolution to rise up, ‘Call My Name’ which expresses the solemn vow to love, ‘Late Night’ which is a self-reflection at the end of a hard day, and ‘Wish’ which is an R&B song in acoustic feeling, to give a chance to experience LAY’s honest sensibility.

LAY participated in the production of all song in the new album by writing lyrics and composing and arranging the song, demonstrating his skills as a singer-songwriter, while the world-renowned producers Scott Storch, Mike Daley, Mitchell Owens, and Murda Beatz also worked together for this album to raise its quality further.