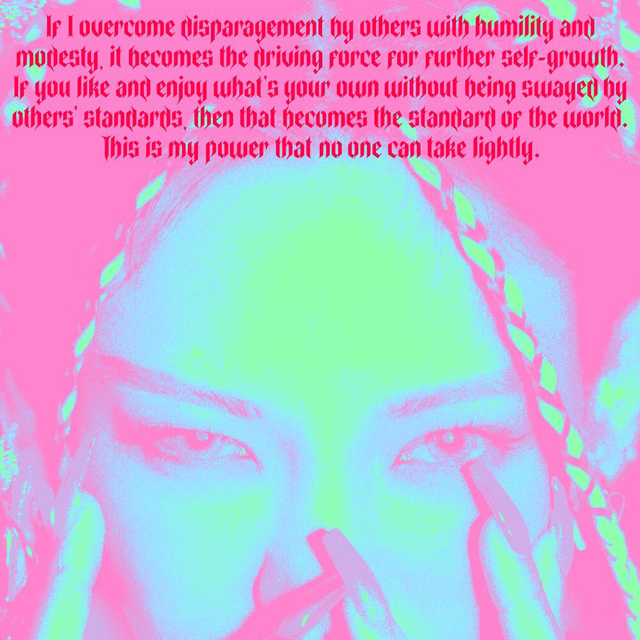 HYO, Releasing the First Mini Album, 'DEEP,' on May 16th!

This album contains seven songs of various charms, including new songs, such as the single with the same title as the album, 'DEEP,' and previous releases, demonstrating various attempts that HYO wanted to experiment within the electronic genre.

In particular, this album is the first mini album HYO is releasing as a solo artist. It will deliver new music and performance by HYO, who has proven the impact of the 'Performance Queen' while promoting as a member of GIRLS' GENERATION and of SM's project unit, GOT the beat, and through various single albums.

The single, 'DEEP,' is an intense EDM song that combines splendid electronic sounds, sharp clap sounds, and dynamic bass lines. It features the addictive chorus written with 'DEEP' meaning 'You’re falling deeper into me' and 'sweep' meaning 'swept away.'

The lyrics compared the thrill of a predator seeking prey to a dangerous feeling that gets deeper and deeper in a tangled relationship, making the song much more enjoyable.

Also, the new song, 'Stupid,' is a pop dance song with a unique and lively beat created by various percussive instruments and the 808 bass slide. The lyrics captured HYO's positive energy through her majestic attitude armed with confidence against those who only backbite with twisted minds.