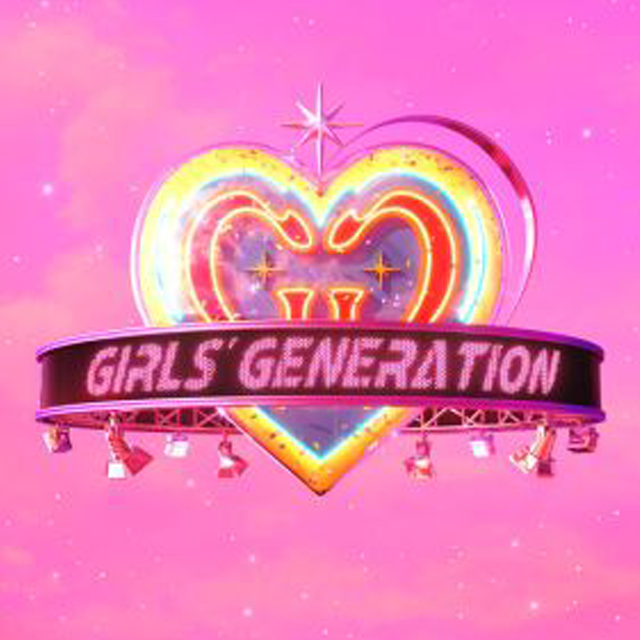 Coming Back with the Album by the Full Team, Celebrating the 15th Anniversary of Debut!

The ‘Top Legend Girl Group,’ GIRLS’ GENERATION, is returning with a new album in five years, celebrating the 15th anniversary of their debut.

Specially an album by the entire team, this commemorates the 15th anniversary of GIRLS’ GENERATION's debut and the first regular album to be released in about five years since the sixth regular album, 'Holiday Night' in 2017. The hit-song maker, KENZIE, participated in the composition and production of the single to improve the quality.

Also, GIRLS’ GENERATION made mega-hits with every song they have released, such as 'Into The New World,' 'Gee,' Genie,' 'Oh!,' 'Hoot,' 'The Boys,' 'I Got a Boy,' 'Mr.Mr.,' 'Party,' 'Lion Heart,' 'All Night,' and 'Holiday,' and swept the music industry with 'GIRLS’ GENERATION Syndrome.' The new music and stage to be promoted with this album are drawing high levels of expectation.

The single, 'FOREVER 1,' is a pop dance number with dynamic development and an energetic melody. GIRLS’ GENERATION's unique, powerful vocals create an exciting vibe as if you are at a festival. The lyrics add meaning to the song by expressing eternal love for the precious people who have given strength to them anytime, anywhere.

In addition, the album includes two songs for which members SOOYOUNG and TIFFANY partially wrote the lyrics. The R&B dance song 'Seventeen' depicts the reunion of old friends and how the excitement felt when they met for the first time is revived. The dance song ‘Villain,’ expressing a determination to play the role of a villain fearlessly to become a hero for someone, also draws attention.

Also, 'Lucky Like That' is a pop song that features the harmony between a sad melody and GIRLS’ GENERATION's vocals. The lyrics that say if we wish to meet each other, then a miracle will happen, and we will meet again indeed, is impressive. ‘You Better Run’ is an intense electronic pop song with a sharp sound. The lyrics introducing the narrative following the single 'Run Devil Run' from GIRLS’ GENERATION's second regular repackage album depict a scene where the lead character, who left after preannouncing revenge, returns and frightens the counterpart.

In addition, the upbeat pop song 'Closer' with a sensuous disco rhythm expresses the wish that the other person comes closer to me, in a subtle push-and-pull situation before they start a relationship, with straightforward and simple words. The R&B song in warm mood, 'Mood Lamp' evokes emotion by comparing the wish to protect a loved one from darkness to a scene where a mood lamp warmly illuminates.

Also included in the ten songs with various charms are 'Summer Night,' which is a medium pop song that captures the scenery of a happy summer night with a favorite person, 'Freedom,' which is a dreamy synth-pop that sings about how we feel truly free when we are with the person we love, and 'Paper Plane,' which delivers a message of support to those who challenge themselves for their dreams.